These are our plans to improve our English this summer.

"During this summer I'd like to improve my English, but I can't travel abroad, so I'll do it some other way. For example, I'm going to read articles and posts online and to watch videos in English. I'd also like to read books in English. I've never done it but I want to try. "  (Jaco)

Do you remember the Coachella festival? It was at the end of April and during that period many things happened. Among them, a row between two friends who are also two very popular make-up gurus. Was their quarrel real or staged? Read on and make up your mind. 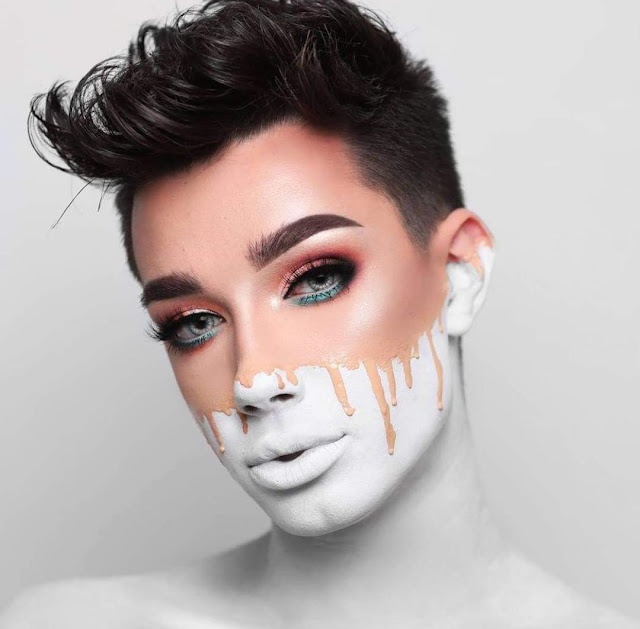 James Charles and Tati, a friend of his, had a terrible row during the Festival. James Charles is a popular 19-year-old make – up guru in the world, with more than 16 million YouTube followers. Tati is also a make-up guru, she runs a vitamin factory, hair vitamin for hair.

She decided to have a row with James for many reasons, as she explained in a 42- minute video posted on her YouTube channel. The main one is that James has never wanted to sponsor her hair vitamin and during the Coachella he sponsored other hair vitamins. So she felt disappointed and betrayed by her friend. 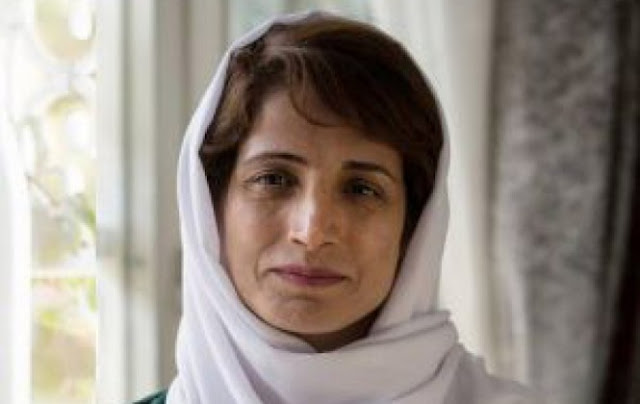 Today I’m going to tell you the story of Nasrin Sotoudeh.
Read more »
Posted by LET'S BLOG! at 07:30 No comments: