I’ve always loved drawing. Since I was a child. I remember when I was about four and I used to draw on walls, clothes or whatever I found. I’ve drawn everywhere!
Through the years drawing became a very important part of my life. I think drawing is a way to better express yourself, because sometimes when words can’t explain what’s inside you,  your pencil will.
Even when your mood isn’t so good,  drawing can help you. You can feel lighter, because when the pencil flows on the paper it’s like your bad feelings and thoughts go away from your mind.

When we are about thirteen/fourteen we must choose what type of school we want to attend. There are several kinds of high school based on different types of subjects, for example there is the Liceo Scientifico which is based on scientific subjects like Maths, Physics and Science or the Liceo Artistico, based on Arts, Drawing and Design.
When I was fourteen I decided to choose Liceo Artistico. But, unfortunately, my parents weren’t glad of my choice and had me change my mind. They used to tell me that I would be a homeless person drawing on the streets, that drawing can’t be a real  job and so on. So I chose Liceo Scientifico.

ALL ABOUT ED SHEERAN!

I have to admit Ed Sheeran is the only singer who has never disappointed me. He is able to convey something new in every song. I never get tired of him. It may be for his wonderful voice, his simplicity and the spontaneity I feel when he just sings a note.
Now he is the biggest selling male pop star in the world and his album DIVIDE sold over 400,000 in just three days.
Here are 9 curious facts about ED, which make him even more lovable. Ready? 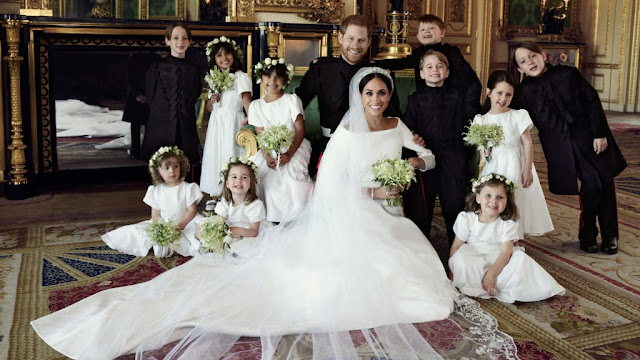 Who would ever have thought Prince Harry could fall in love with a common girl and decide to marry her so early?
Prince Harry is the more rebellious of Lady D’s two sons. There are many stories about his wild parties and he had never been engaged before.
He had never been in a hurry to settle down like his brother William but now that he got married, he was able to create something wonderful, something nobody expected. 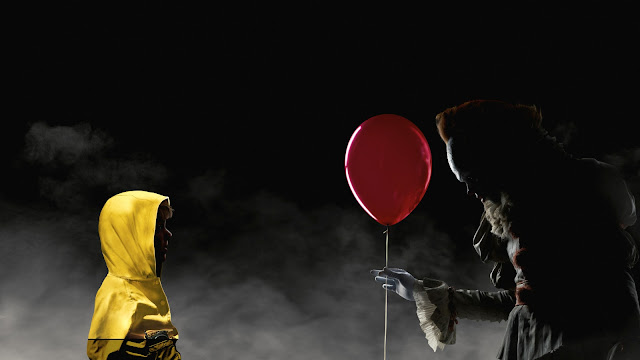 A few days ago, I was alone in my bedroom watching a horror movie and  wondered why we like watching films that scare us. Apparently it doesn’t make much sense but…
Read more »
Posted by LET'S BLOG! at 08:00 No comments: 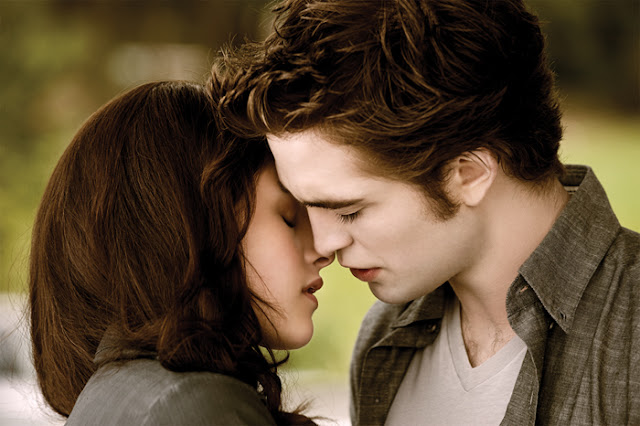 The first time I heard about it, I was studying at home with a friend of mine, who told me about this saga, Twilight.  I couldn’t wait to see the films so I started asking her questions about it. “You don’t have to be a fan of vampire stories to  like these films”, she said. “The Twilight saga talks about a girl, Bella Swan, who fell in love with a vampire named Edward Cullen. From the day she saw him, everything changed”. That was enough, I saw the films and … here I am! I am a huge fan now.

EGYPT FROM MY CHILDHOOD MEMORIES

MEMORIES FROM MY CHILDHOOD

When I was seven years old my family and I went to Egypt!  Incredibly enough, I have  very cool memories of it!
I remember, while we were going to St. Catherine's monastery.  I saw the desert and I was amazed.  I especially love this memory because I still remember the many different colours of the sand: black, red, blue,green and brown. I would have never expected the sand to have so many shades and colours.
Read more »
Posted by LET'S BLOG! at 07:30 No comments: 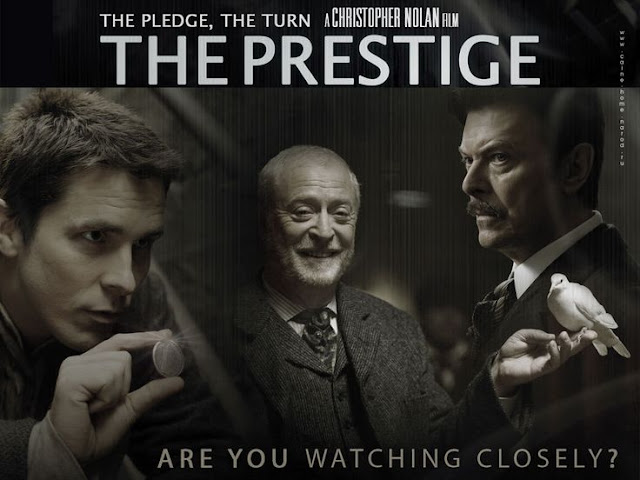 You know when you want to relax and see a movie on the sofa after a long day? Well, yesterday I saw a wonderful movie, one of Christopher Nolan’s masterpieces. To tell the truth,  I was skeptical at first, but still I had to see it. And guess what? I’ve discovered I love it. One of the best movie in the world! 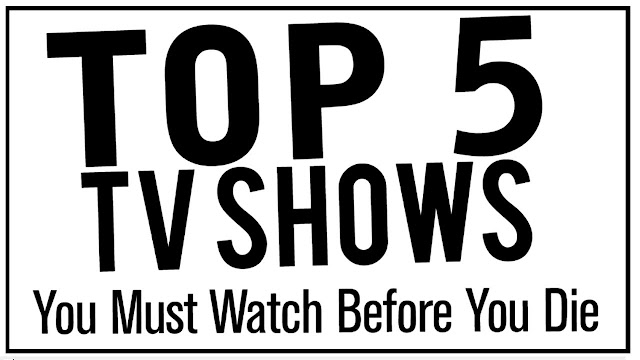 Hi there! You know, I love watching movies, but maybe you don’t know that first of all I love watching tv series. What about you?
Today’s post includes some recommendations, my top 5 favourite TV series. So, if you haven’t seen them yet, they may help you fill in some of your spare time.
Read more »
Posted by LET'S BLOG! at 07:30 No comments: 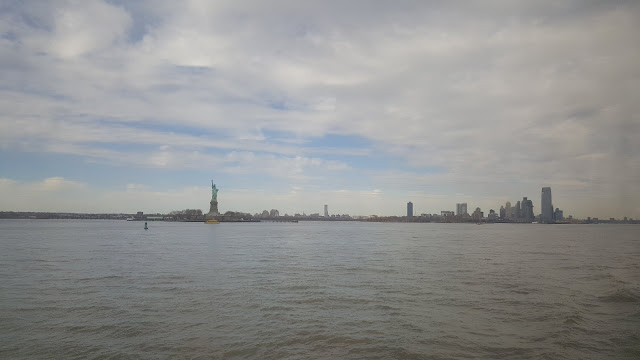 Going to the USA has always been one of my dreams and it was so exciting for me when it became  true. I was in New York City for a week from the 20th to the 28th of February. It was such an amazing experience because I didn’t go there just as a tourist but wearing the dresses of a UN delegate! If you want to know more about my journey,  continue reading this post! 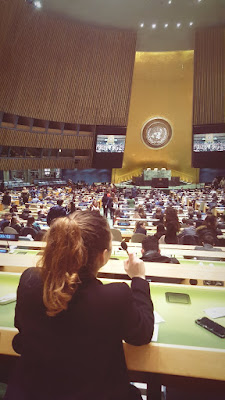 As I said, I went to NYC and I was one of the young delegates that took part in the United Nations conferences.
Of course,  it was just a simulation, but it was organized as real UN conferences. There were people from Italy, USA, France and other countries.
During these simulations you have to speak in English in order to talk and debate with the other delegates, you have to wear a formal dress and you feel like a real delegate. Each one represents a nation and has to show the position of his/her own country. During the conference I met a lot of people and we were inside the UN headquarters.

As you know - well, I hope you know - the United Nations is an international organization that was born in 1945, after the 2ndWorld War, which has the aim  of maintaining peace, protecting natural and historical places and buildings, guaranteeing that all the people have the same rights, guarantee security  and so on. In my opinion this is one of the best “things” men have created.
I am very interested in what the UN did and does to help people. Of course, its goals are huge and difficult to achieve. There is also something that doesn’t work properly, even in the UN,  or there are things the  UN could do but don’t, but I can assure you that the UN have done and currently do a lot to achieve its aims, despite some hurdles.