Probably know Eminem as one of the greatest rappers ever. Well, you’re not wrong at all. And you know? He’s also one of my favourite singers,  I like most of his songs. I’ve already written something about him on our blog and you can find and read it here. What I have for you today is ... 5 interesting facts about him that you may not know.

5 CURIOUS FACTS ABOUT BRIAN MAY 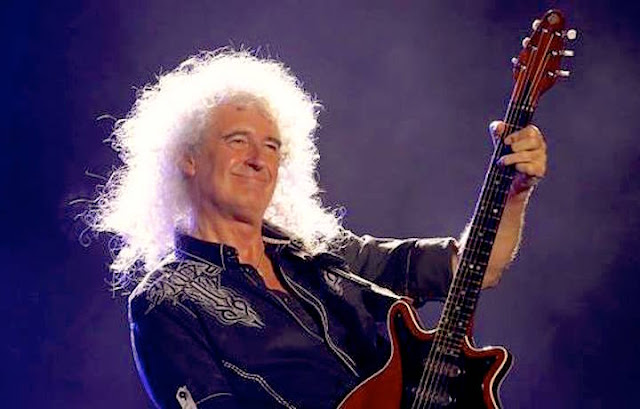 Doctor Brian May is the legendary guitarist of Queen, the British Band living a new moment of great popularity thanks to the movie Bohemian Rhapsody.

It must have happened to you all to sing or listen to one of the Queen's songs at least once in your life. The most popular are "Bohemian Rhapsody", "We are the champions", "Show must go on", "We will rock you", "Another one bites the dust".

Do you know recently, Brian May has published a new song, called “New Horizons”?  He never ceases to surprise us!

Now, are you ready to discover more about him?  I have 5 curious facts to share with you!
Read more »
Posted by LET'S BLOG! at 07:30 No comments: 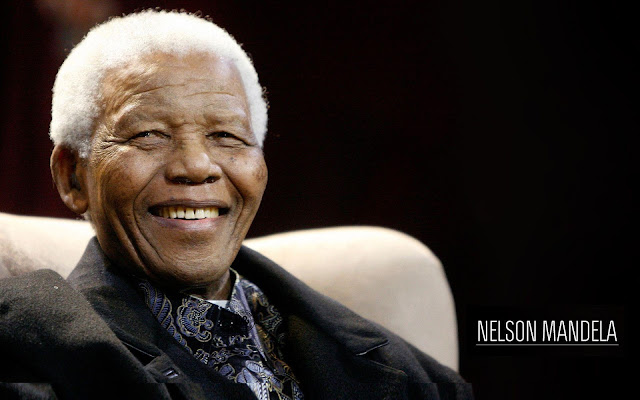 The Mandela Effect is a phenomenon in which an extended quantity of people remembers something of the past that is not true or has never happened.
The term “Mandela Effect” was coined by Fiona Broome, a paranormal researcher, to explain the misremembering of Nelson Mandela’s death.
When Nelson Mandela died in 2013 many people remembered he had already died between the late 1980s and early 1990s but he was actually freed from prison alive in 1990s.
There are also clues that Mandela actually died in prison in 1991.
Look for example at this extract from a book. It clearly says that Nelson Mandela died on 23rd July 1991.

This is really weird, isn’t it? 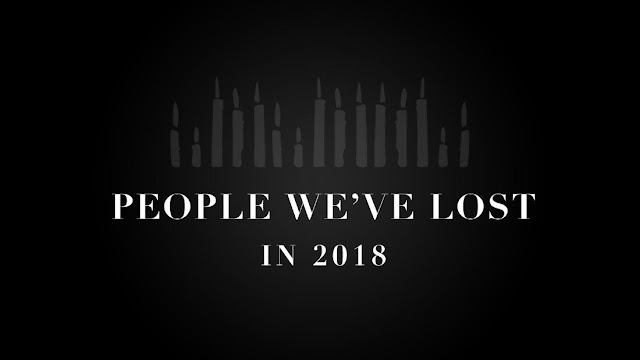 2018 has been saddened by so many losses! People from Cinema, Sport, Television left us in the past twelve months. In this post, I’m going to write about some of them,  whom I consider very important for what they did or what they gave us in their lives. 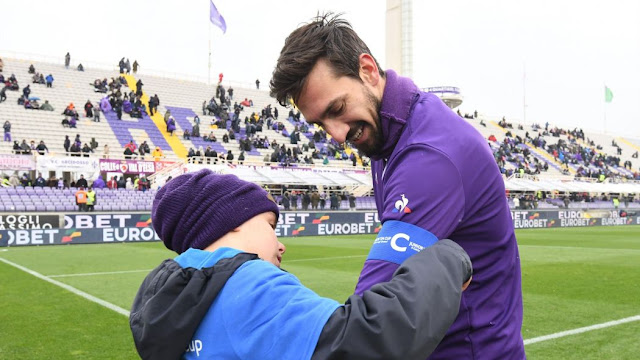 On April 4thfootball player Davide Astori died in his hotel bedroom. It was only some hours before the match: Fiorentina Vs Udinese. He was Fiorentina’s captain, playing as a defender. The cause behind his death is a heart disease, but two doctors are still under investigation for his death. At his funeral, there were not only his relatives,  but also lots of fans and VIPs who went there to give their support to the family he left.

Email ThisBlogThis!Share to TwitterShare to FacebookShare to Pinterest
Labels: 2018, Corrado, famous people, People we lost in 2018 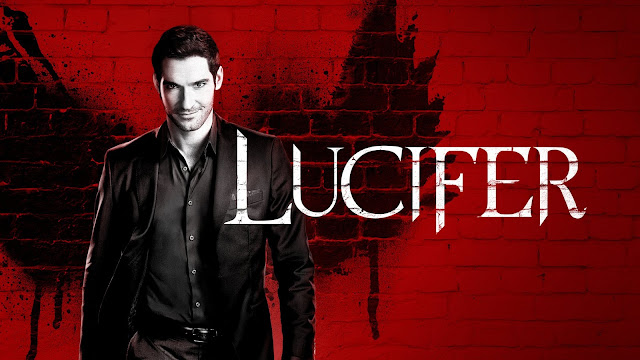 Lucifer is a tv series written by Tom Kapinos, who is also the executive producer with Len Wisema. This series is about Lucifer Morningstar who, bored with his sulking life in hell, comes to live in Los Angeles. While there, he helps humanity with its miseries through his experience and telepathic abilities to bring people's deepest desires and thoughts out. After meeting a girl in his nightclub (called Lux), a shootout involving him and the girl, leads him to become an LAPD consultant who tries to punish people for their crimes through law and justice.
Read more »
Posted by LET'S BLOG! at 11:10 1 comment: