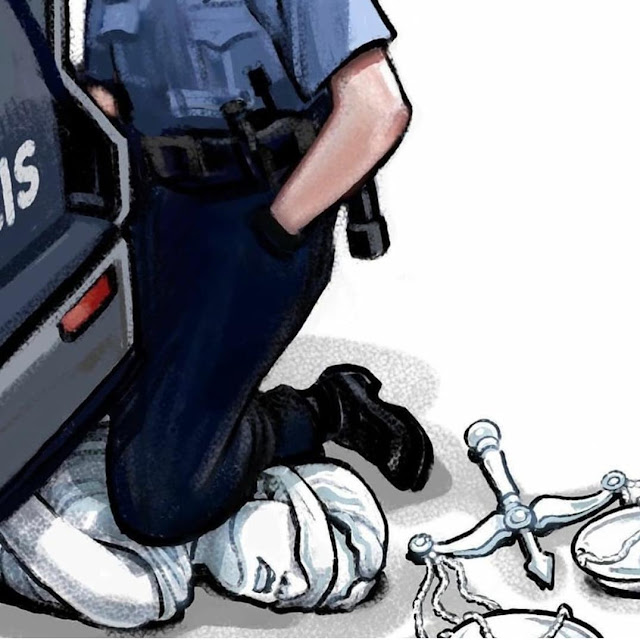 On May 25, Minneapolis police officers arrested George Floyd, a 46-year-old black man, after he was accused of buying cigarettes with a counterfeit $20 bill. 20 minutes after the first squad car arrived at the scene, Mr. Floyd was unconscious and pinned beneath three police officers, showing no signs of life.
The police officer, Derek Chauvin, pushed his knee on George Floyd’s neck and after about 8 minutes he died…
Immediately a very big group of people began to protest in a peaceful way against these abuse of violence from police officers.

TEN THINGS YOU HAVE TO KNOW ABOUT DUA LIPA

Hi everybody, today I would like to talk about one of my favorite singers, Dua Lipa. In the latest years she has been one of the most popular pop artists in the world. Here are ten curiosities you absolutely have to know about her.
Read more »
Posted by LET'S BLOG! at 08:30 No comments:

THE LIMITS OF HUMANITY


With our current technology sending a human to the closest star will take thousands of years. Even assuming that humanity will become a type 3 civilization ( an example of type 3 civilization is the galactic empire in the Star Wars series ) there will always exist a boundary beyond which  we could never go further: the Local Group. The Local Group is the group of galaxies to which our galaxy belongs; it includes about 70 galaxies , most of which are small in size, which is 0.00000000001% of the observable universe .
Read more »
Posted by LET'S BLOG! at 09:00 No comments: 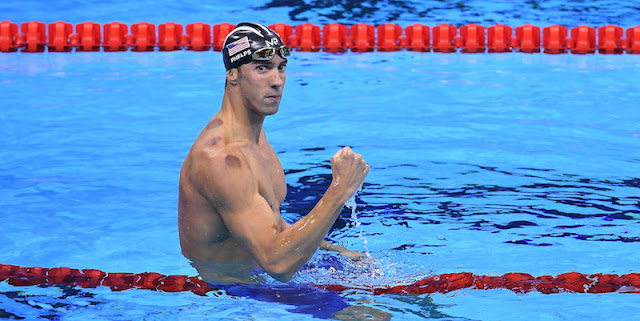 Michael Phelps is an American swimmer. He is the most-decorated athlete in Olympic history with 28 medals, holding the all-time record of 23 gold medals.

At the 2008 Games in Beijing, he became the first athlete to win eight gold medals at a single Olympics. Currently, Michael Phelps is retired.

THE DAWN OF A NEW DAY 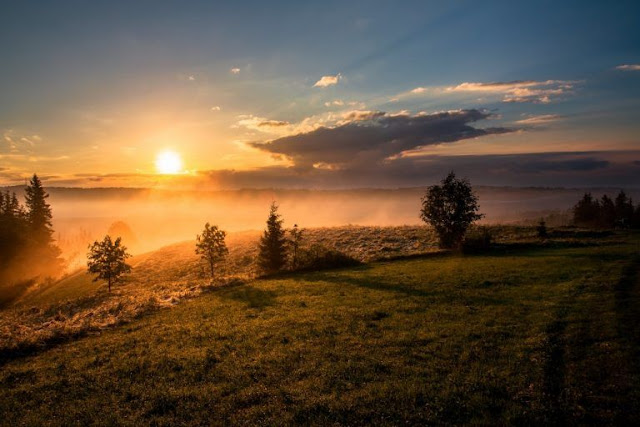 Every dawn brings a new day,
washing with the light of hope
the stains and dust of the spirit
empty of every past day.
You want to conceal yourself!
The heart does not obey,
diffused light from the eyes.

In life there is no hope
to avoid pain:
that you can find in the soul
the strength to bear it.

Blind, you don't know what to come and go
do they walk on the same road?
If you block the way out
lose hope of return … 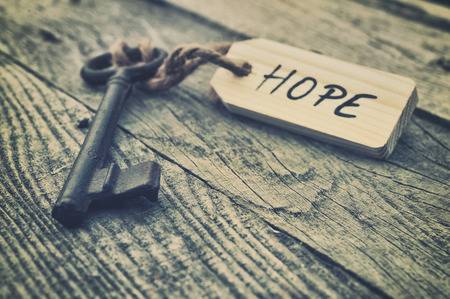 Hope is a mixed feeling between joy and fear, because hoping means expecting something good but not certain. It is waiting for something that will probably happen, but the lack of certainty increases the fear that this thing might not actually happen.

Human beings have always planned their future and imagined that a special future event can give them the strength to continue even when everything is going wrong.

We have never experienced the feeling of hope more than we are doing in this complicated time we are living. After the fear and despair that this invisible enemy brought us, we are managing to cling to life with the hope that things will improve.

“EVERYTHING WILL BE OK” 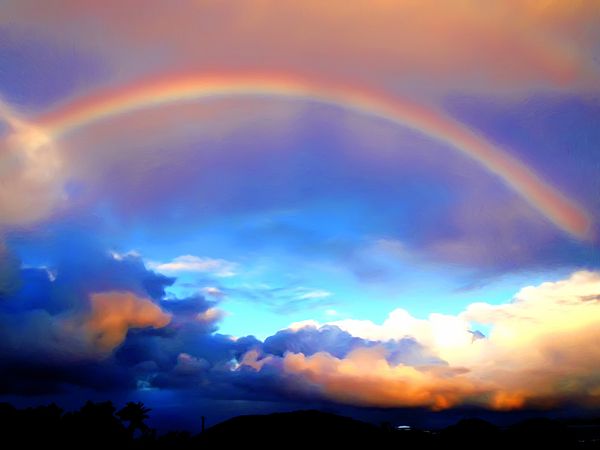 I MADE A PROBLEM AN OPPORTUNITY 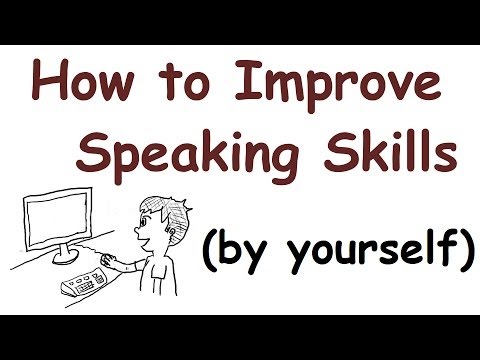 Hello guys! This month I am back with an article about the hard times we are going through because of Coronavirus. In the last few days, due to the pandemic, some TV series could not be dubbed and I have made this problem an opportunity.

THE NINE LIVES OF ALEXANDER THE GREAT

Alexander the Great is undoubtedly  one of the greatest generals in history. In a ten years’ time he was able to create one of the biggest empires of ancient times, unifying thousands of people under his rule.  He was incredibly skilled. Even his enemies recognized his superior abilities. We all know that. And we all also know he was suddenly killed by a fever at the age of 32. But many people don’t know that during his life, Alexander succeeded in avoiding death many times. Today, we will talk about his “Nine Lives”.
Read more »
Posted by LET'S BLOG! at 08:30 No comments:

THE BIGGEST EPIDEMICS IN HISTORY 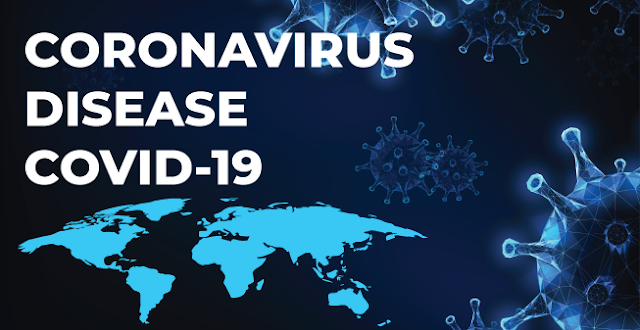 Given this time when there is a lot of talk about coronavirus, this month I would like to talk about the biggest epidemics in history.

Epidemics have always accompanied Man's history. Some of these such as plague, smallpox or Spanish flu have changed the history of humanity for their demographic, social and economic effects.
Before I start talking about epidemics, I have to say that epidemic deseases can be divided into four families:
Read more »
Posted by LET'S BLOG! at 08:00 No comments: