HOW MUCH DO YOU KNOW ABOUT COLDPLAY? (PART ONE) 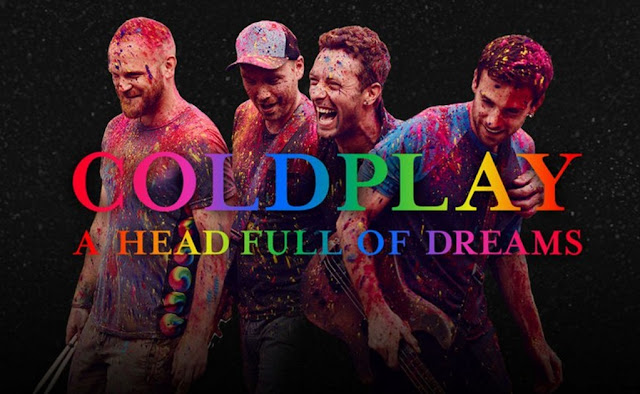 ARE COLDPLAY DIFFERENT FROM OTHER BANDS?

OF COURSE! Coldplay were a surprisingly new phenomenon when they started back in 1996. 20 years ago!!! Music journalists have written that the band doesn't quite fit in with the current popular-music landscape. Their soulful, haunting, intelligent songs have set them apart from bubblegum pop stars, aggressive rap artists. Also the lead singer, Chris, is far from the lifestyle of a stereotypical rock star: he doesn’tt take drugs, he doesn’t distaste alcohol, but he never had a bad lifestyle.
In an article in Maclean's magazine, Coldplay guitarist John Buckland said “ connecting to listeners on an emotional level is the most important thing in music for us. We're not really the cool, detached kind of people; we're really passionate about what we're doing." At Coldplay's official website, Chris Martin explained the band's choice: "We were trying to say that there is an alternative. That you can try to be catchy without being slick, poppy without being pop, and you can be uplifting without being pompous.... We wanted to be a reaction against soulless rubbish."
Here is a cool video featuring Chris Martin. Recently he has taken part in a funny show with James Corden which is very famous in the USA, the "Carpool Karaoke"!

1. Their famous song “Yellow” has got this name because Chris Martin consulted the “Yellow pages” while he was looking for a title.

2. For the “Mylo Xyloto” tour the band spent £4.22 million to distribute to their audience flashing bracelets that changed colour in time with the music.
3. The first name of the band was Starfish.

4. Chris Martin has spent £400,000 for a work by Banksy at a charity event organized by Sean Penn to raise money for the earthquake victims of Haiti.

5. Even the President of the United States listens to Coldplay. Chris Martin said: "Once I met Barak Obama and he said "Oh, I have your songs on my iPod."
6. All members of the band met in 1996 at the University Collage Of London. Two years later they recorded their first EP.

8. The band splits fees in a democratic way. No one earns more than the other. The revenues are divided equally among the four members.
9. When  “Every teardrop is a waterfall”  was released, the speaker of BBC 1 Fearne Cotton decided to play it twice because she liked it a lot.

10. Chris Martin is a lousy cook. He almost set fire to the house the only two times he tried to cook. 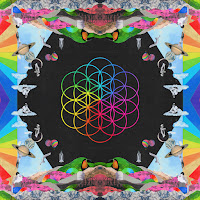 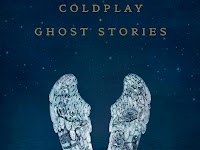 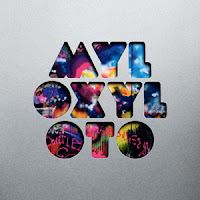 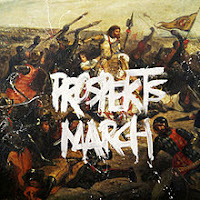 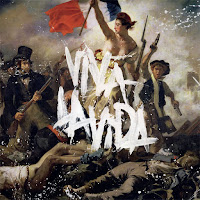 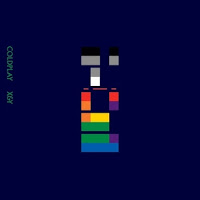 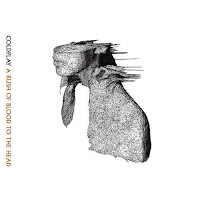 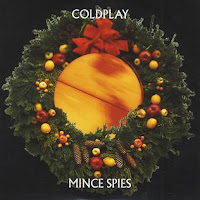 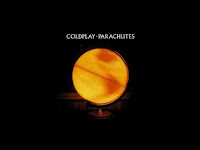 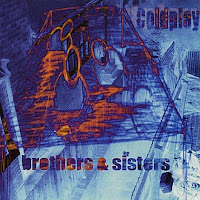 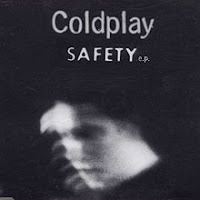 And now …. 7 curious things about the lead singer, Chris! 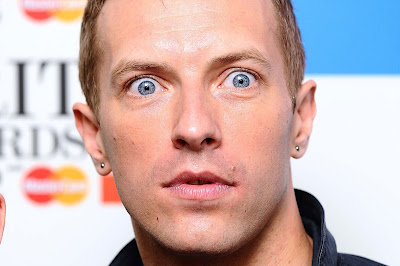 1. He has two children. His daughter is named ‘Apple’ and his son ‘Moses’. Gwyneth Paltrow, Chris’s wife (now ex wife since they split up) , does not allow their kids to watch cartoons in English; they watch cartoons in either French or Spanish.

2. Martin was raised as a Catholic, however he admits to have been through a period of spiritual confusion. Lately, he has called himself an ‘all-theist’, that means he believes in ‘everything’.

3. Martin suffers from Tinnitus resulting from listening to loud music on headphones. He also suffers from Insomnia.

4. Martin is a great fan of bands like Travis, Oasis, Muse, Westlife, Radiohead and U2. He talks about his respect and adoration for U2 frequently.

5. Chris wrote the song ‘Fix You’ to console his ex wife, Gwyneth Paltrow, after her father’s death.

6. Martin leads a rather ascetic life; he neither smokes cigarettes nor drinks alcoholic drinks. He was declared the World’s Sexiest Vegetarian Alive in 2005 by PETA, an International Animal Rights Organization.

7. Chris Martin, the eldest son of an accountant and a music teacher, learnt the piano very early and formed his first band at prep school called ‘The Rocking Honkies’. 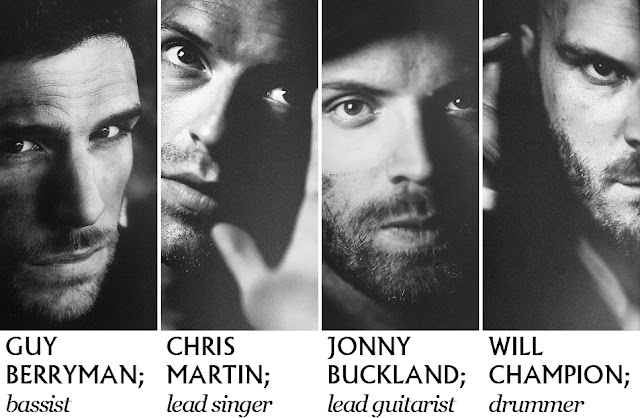 Looking forward to reading your comments